21 BELOW gets straight to the heart of one American family and, in the process, tears your own heart out. This is one of those rare and masterful pieces of work it’s impossible just to sit back and watch. 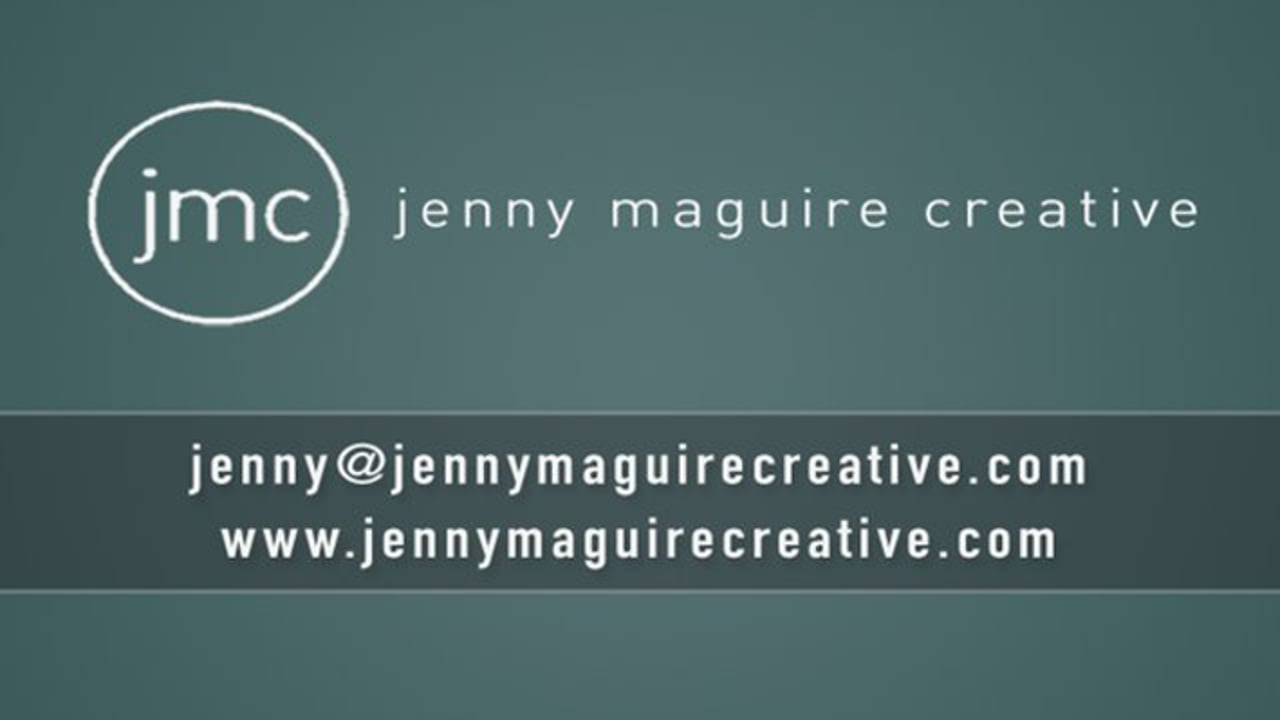 Jenny is a mama, actor, VO artist, filmmaker, producer and creativity coach. As a very wise director once said to her, “It’s not about taking away, it’s about adding on.” An actor by trade, Jenny has also served as a producer/creator/ consultant on several film and theater projects, including the Channel4More4 documentary 21 BELOW. Most recently, Jenny is one of the five female leads and consulting producer on the fiercely independent, female-driven feature STUCK & Producer on the pivotal documentary LEFT LANE STRAIGHT. She embraces her yin for the development of new works and helping others and her yang for performing and making things happen. Learn more at jennymaguirecreative.com (producing/creativity coaching) and jennymaguireactor.com (acting/VO).

Director/Producer Caroline Kaye, Producer Deana Morenoff | New York, Colorado, Florida, Greece | 2018-Present
A documentary film in production. An intimate look at the impact and relevance of war and immigration across four generations. Director Caroline Kaye revisits her Jewish-American family’s roots in an untold story of World War II: the decimation of Greek Jews and the complex tale of how her family survived and thrived. Shot on Sony FS7 & Nikons.

Studied with premier creativity coach Eric Maisel (Intro and Advanced coursework). Featured case study in Eric Maisel’s book Inside Creativity Coaching: “The Magic of an Escape, a Goal and a Deadline: A playwright finishes her musical and writes a play in a week.”

SOMEWHERE IN THE MIDDLE | Producer

Director/Writer/Producer Matthew Chappina, Producer Jenni Tooley | Long Island, NY | 2008
Short film (shot on 16mm) capturing a moment in time when the night is slipping away and the morning is slowly coming too soon and nothing we wish for can change the reality of today. SXSW Reel Women’s Shorts Showcase.

LEVELS OF THE GAME | Creative Development and Producer

Last Sunday, producer Jenny Maguire came to the Jewish Center of Princeton for a screening of 21 Below.  The audience was totally absorbed and very moved by the documentary.